“She is amassing a body of work without peer.” 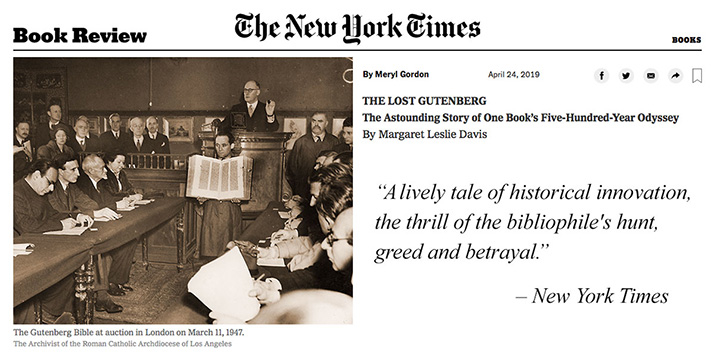 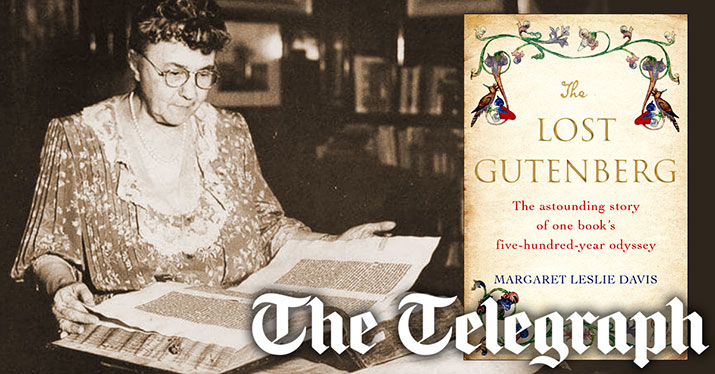 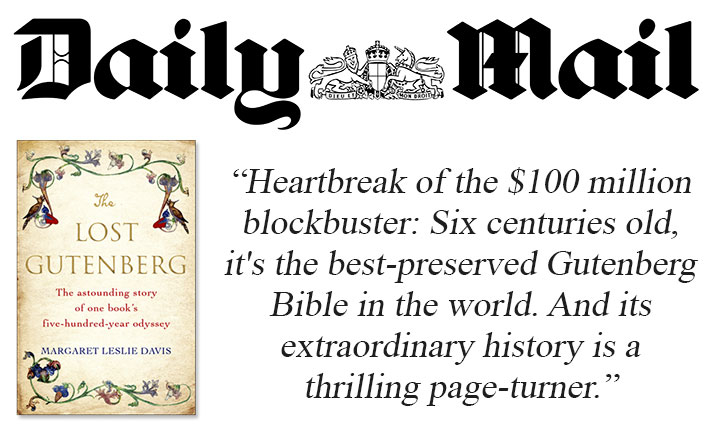 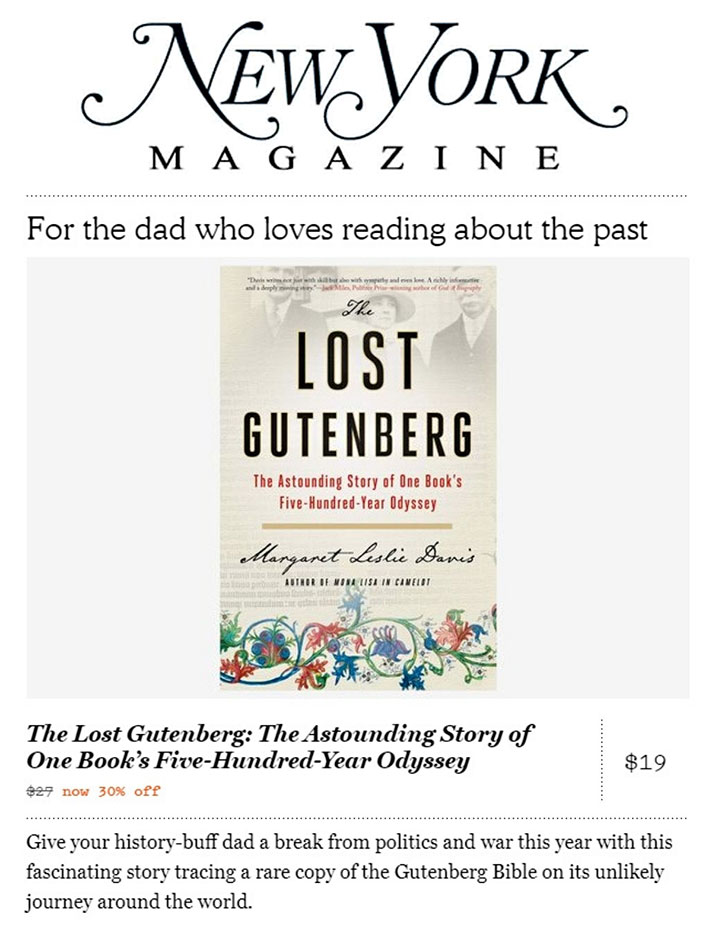 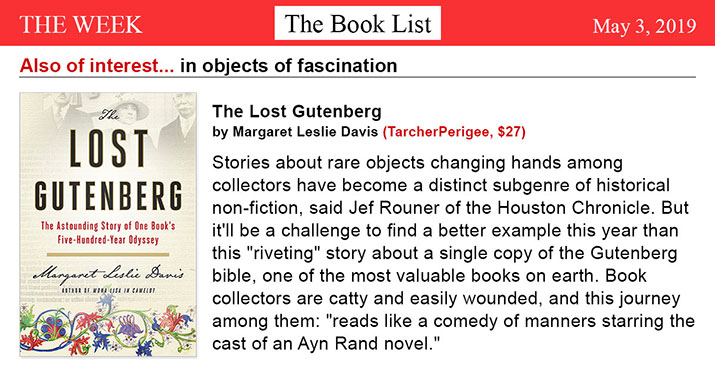 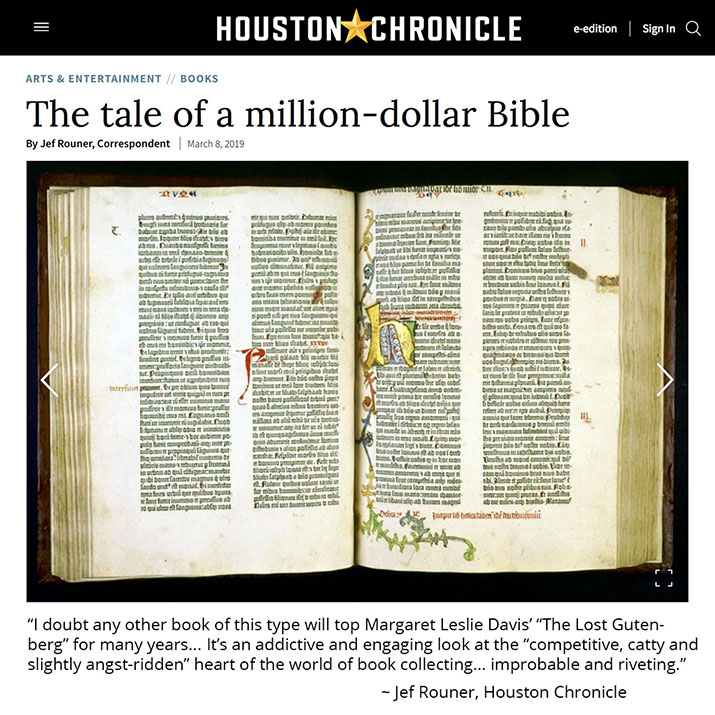 The Quest To Acquire The Oldest, Most on the Planet

UNWRAPPING THE MOST BEAUTIFUL GUTENBERG OF THEM ALL 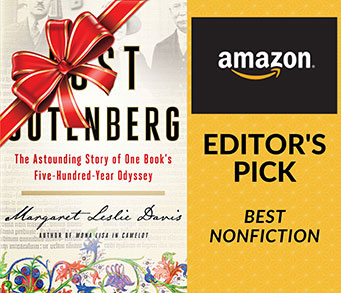 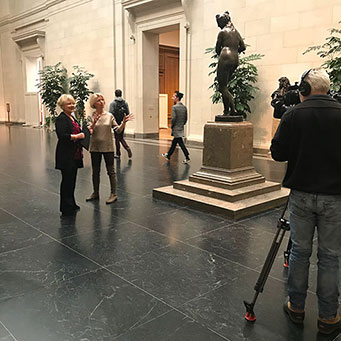 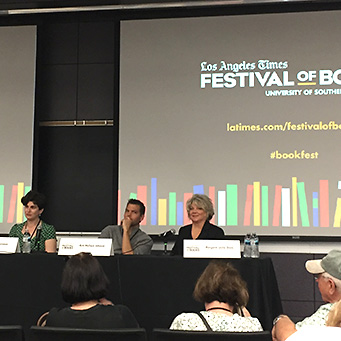 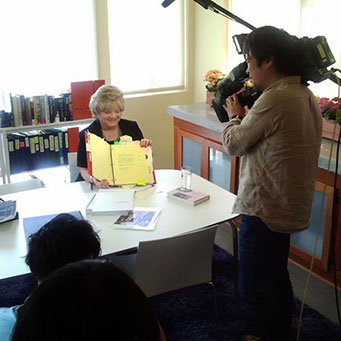 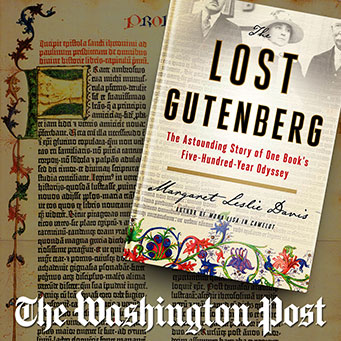 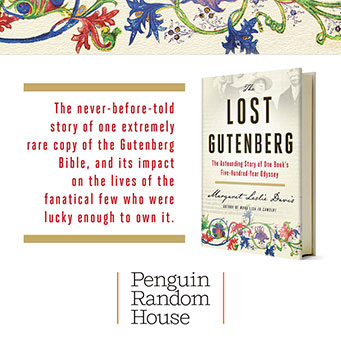 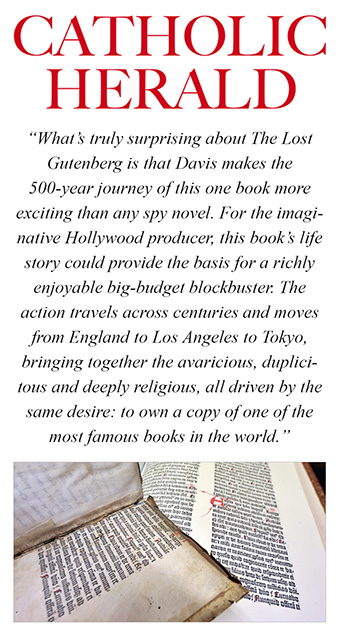 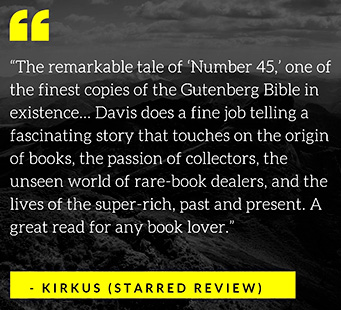 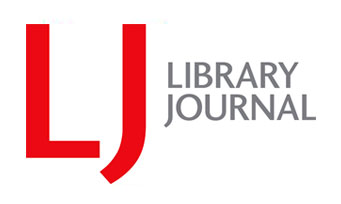 “A gripping account of the importance of books as cultural artifacts and of one particular work that transformed the world.”

“The depth of Davis' research cannot be understated. The writing in this book is straightforward and, at times, even heartbreaking, but outstanding reporting lies at its core…. The Lost Gutenberg pulls readers into a five-century saga, plunging them into the minds of those who desired the Bible and the prestige that came with it. This makes it a book about not only Number 45 and its owners but also a narrative that explores our collective obsession with art, technology, change, and history.”

“Book collecting might seem a preoccupation of a limited cadre of obsessive, pedantic academic wannabes, but Davis makes bibliographic history utterly page-turning and absorbing, with intrigues, devastating tragedies, vast fortunes, embezzlement, a seductively voiced telephone operator, the Teapot Dome scandal, murder-suicide, earthquake, and even Worcestershire sauce. Davis’ brilliantly told story features outsize characters but focuses primarily on Estelle Doheny, the Los Angeles purchaser of Number 45, who, in one further irony, held in her hands this long-sought volume only after she had turned nearly blind.” 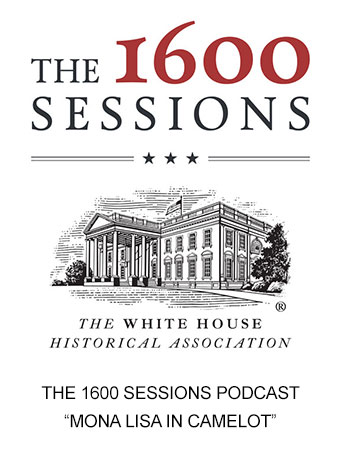